We respect your inbox. We only send interesting and relevant emails.

Christine Norcross is Principle of The Norcross Group.  Christine brings to residential real estate a unique business -like approach...

There’s nothing quite like enjoying a mouthwatering meal, out on the town. Luckily, our area has a great selection of restaurants for any palate. Here are a few dining establishments that we’ve handpicked just for you. Bon appétit! 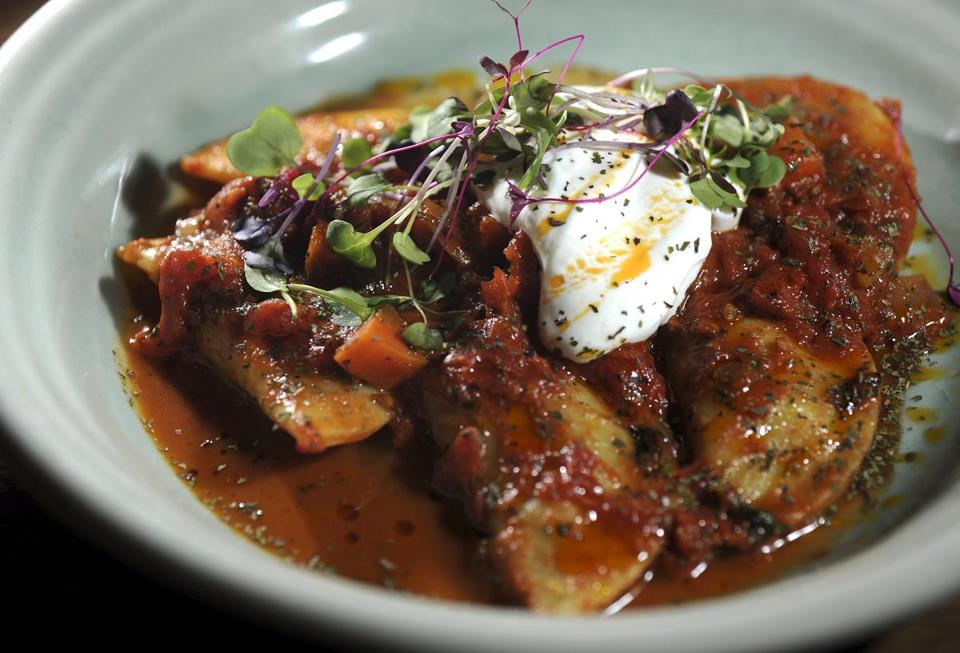 With a simple decor, great Italian wines and craft cocktails, guests can feel welcome whether its for a simple snack, a thin crust pizza, or if they want to take their time lingering over lunch or dinner. 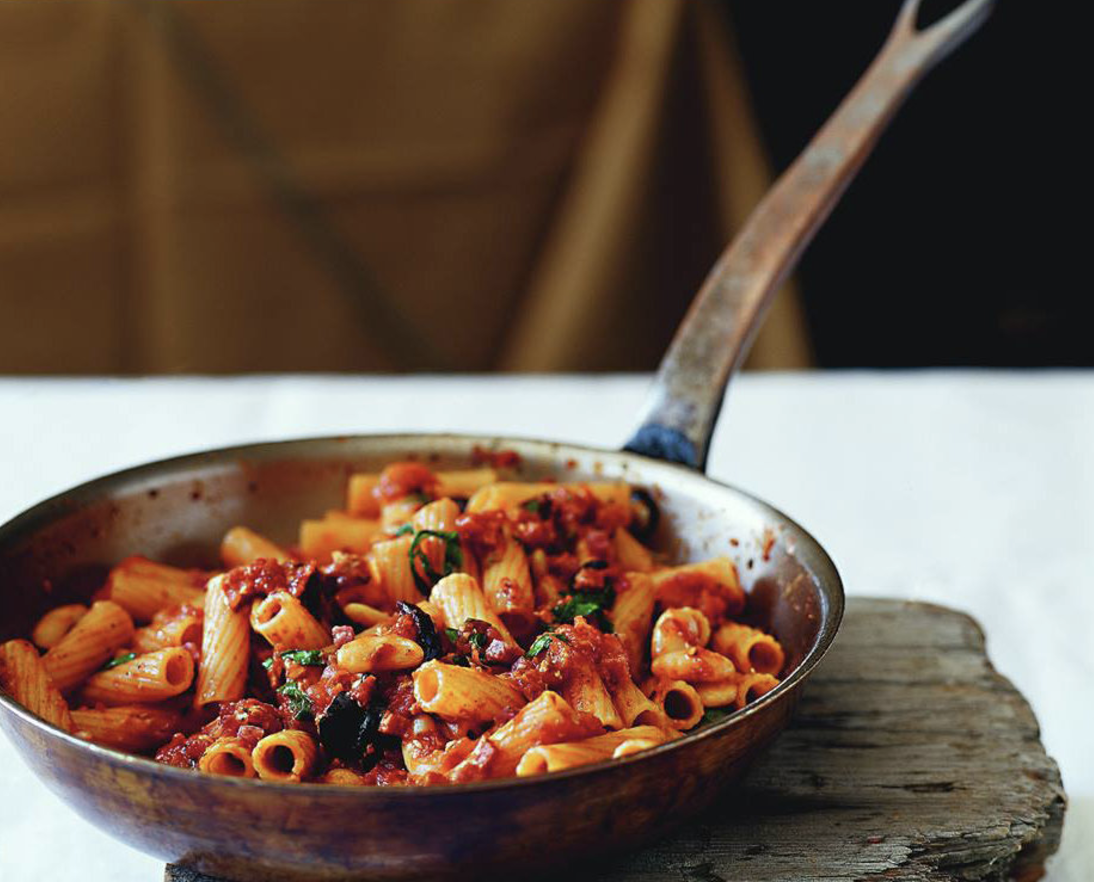 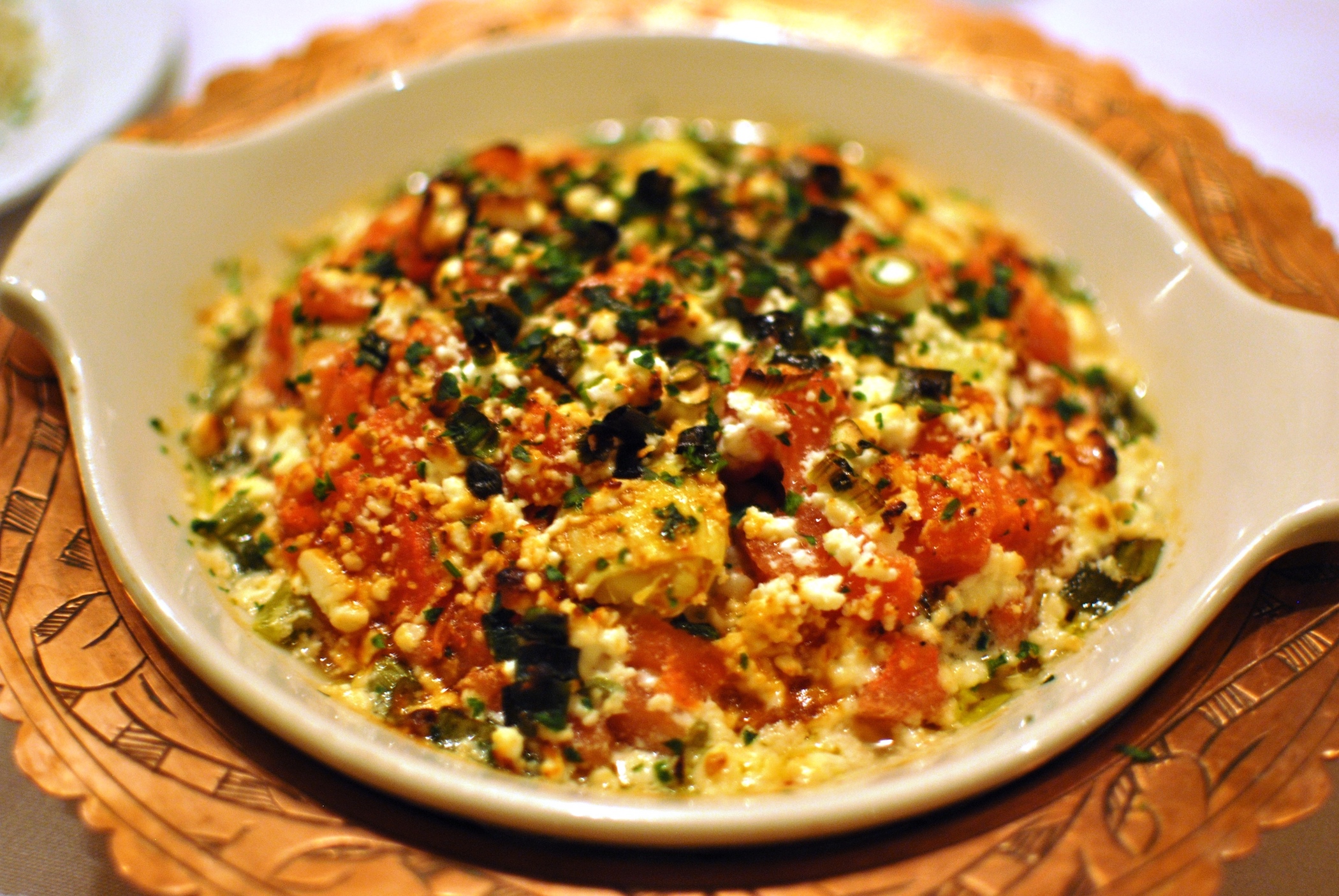 Family owned and operated by the Papakonstantinou family since 1982. The Maugus Restaurant has been an staple in the town of Wellesley since the early 1900s. Maugus was officially established in 1937 and remains one of the last family owned restaurants in Wellesley. The Maugus offers home made soups (Chicken Noodle, Greek Egg Lemon, Lentil and Blackeye Bean), as well as home made muffins (Blueberry, Bran and Corn). Greek specials include home made Greek yogurt, Spinach Pie, Pastitsio, Mousaka, stuffed Grape Leaves and Baked Lamb. 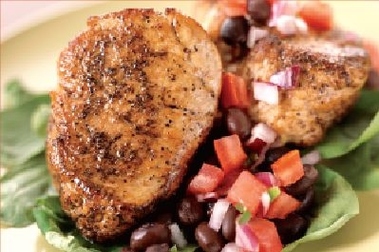 The decor, service and food reflect the casualness and familiarity of So Calif and the sophistication and warmth of New England. Menu offerings include soup, salad, seafood, chicken, steak and burgers. 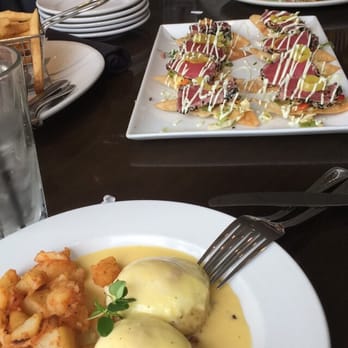 We respect your inbox. We only send interesting and relevant emails.

We use cookies to enhance your browsing experience and deliver our services. By continuing to visit this site, you agree to our use of cookies. More info