The beautiful and quaint town of Natick has changed over time but has kept its small town feel. The town’s origins started in the 1600s as a farming community and it has grown over the years to one of the fastest growing hi-tech suburbs of Boston. With easy commutes in and around the Boston MetroWest area, Natick is a place many love to call home. 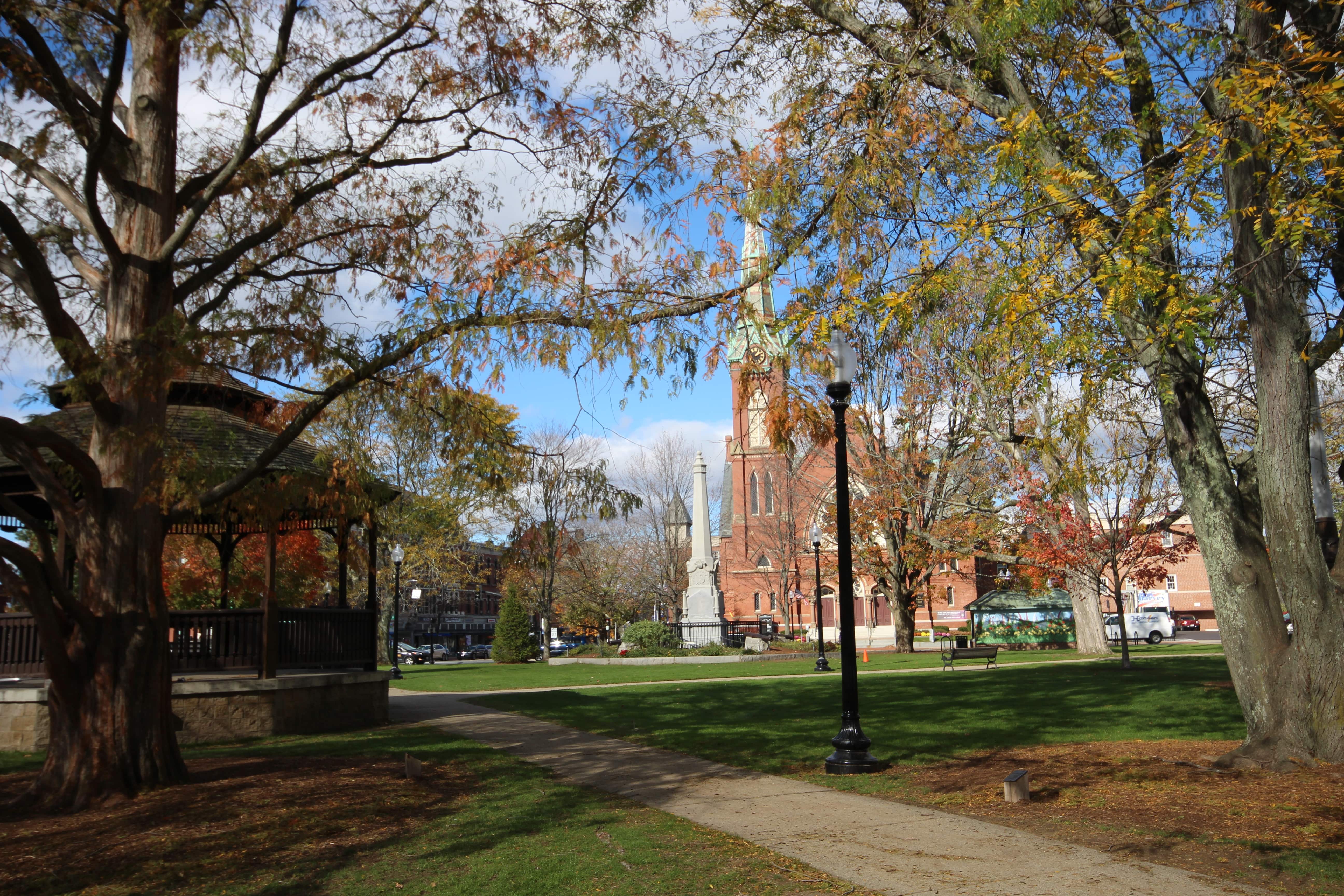 History
The town of Natick was first settled in 1651 by a Puritan missionary and long served as the center of praying towns for the in and around what is today’s Boston. Soon after, the first school was built and a government was established and the town grew from its roots as a primarily agricultural society.  The town focused on farming and wasn’t until 1858 when the first sewing machine was invented that shoe factories were built and produced a third of the heavy work shoes in the nation.  In the 1990’s new construction started a new look for the downtown area. Today, the busy commuter train, buses and highway 135 make it an easy commute in and around the Boston MetroWest area for work or leisure. 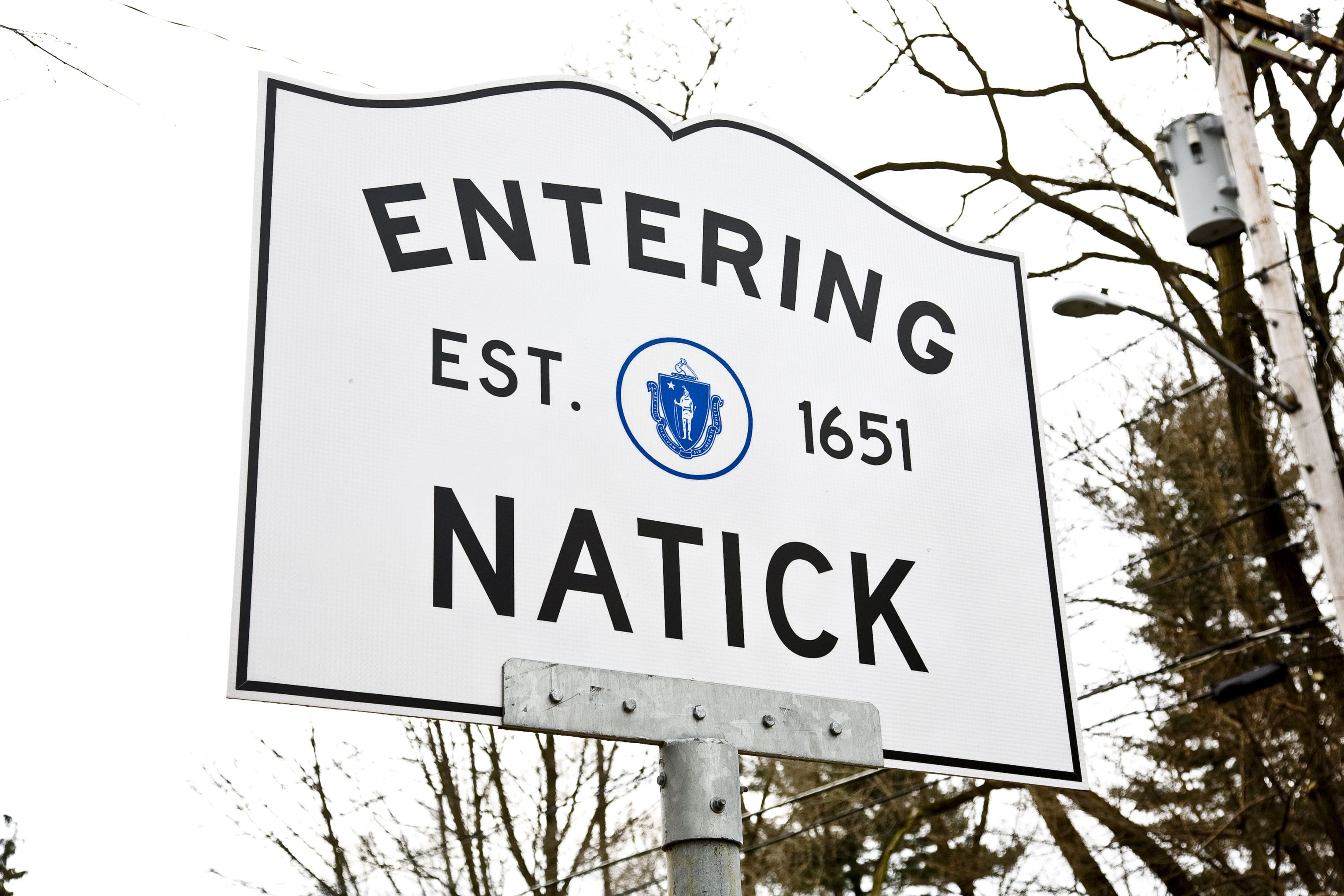 Location
Natick is uniquely positioned to offer the best of the laid-back New England lifestyle while being within easy drive to the commercial hub of Boston. Located in Middlesex County, Natick is a sought-after community in the center of the MetroWest. Boston is an easy drive and for those looking for public transportation, the MBTA transit system is available at many convenient locations. 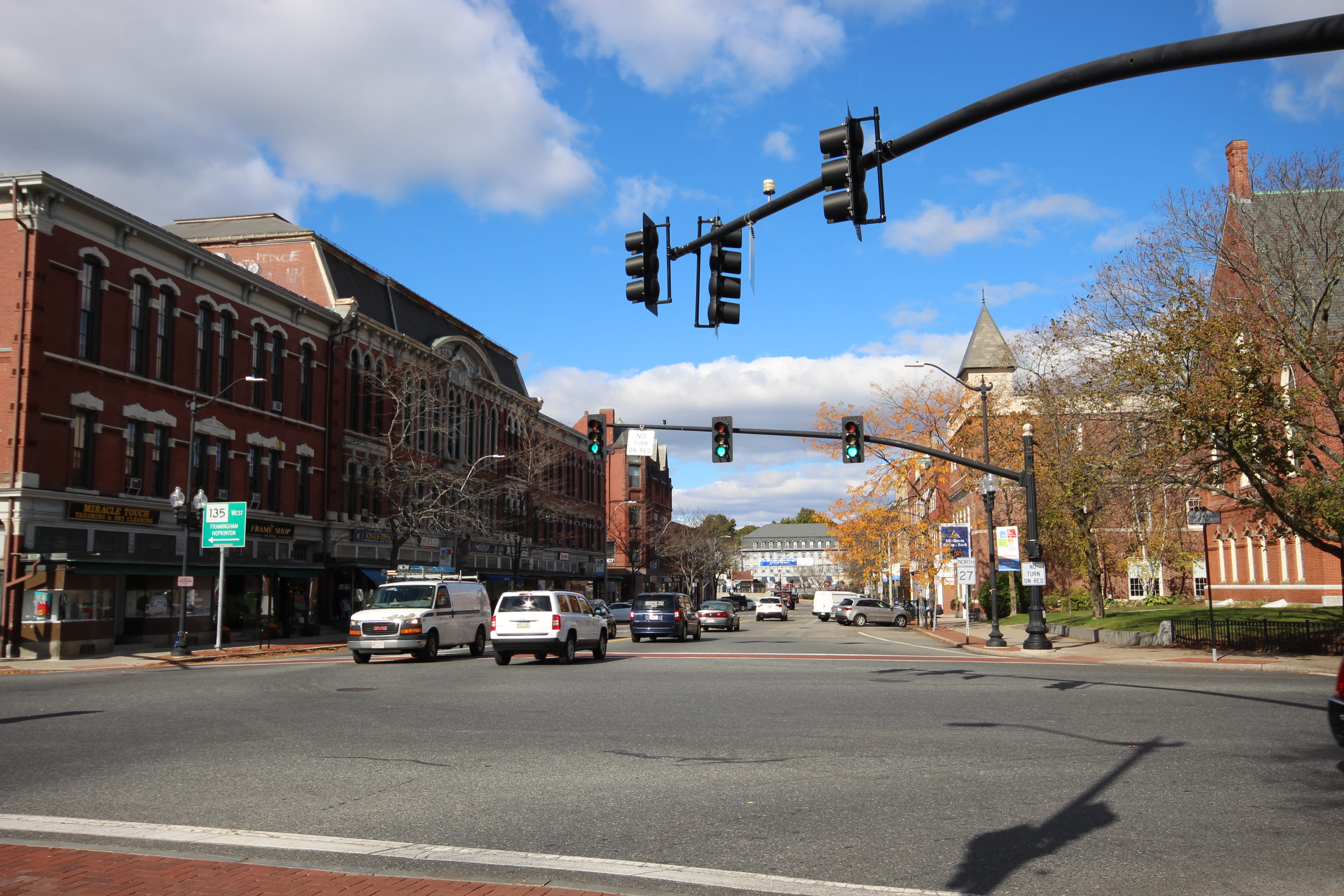 Real Estate
One of the fastest growing towns in the Boston MetroWest area, Natick is flush with several styles of colonial homes, Victorian estates, ranch style as well as quaint summer vacation cottages. The neighborhoods have various tract sections that were built in the late 1940’s through the 1950’s and each tract has come to be associated with classic New England-style homes.

Life in Natick
Much like the neighboring communities of Wellesley and Needham, Natick offers the best of the New England lifestyle. The downtown area is abuzz with lifestyle stores, restaurants, theaters with plenty of options for quality recreation. Natick Commons and the Natick Mall are a must-see with season-long activities that attract both residents and visitors. If you are looking for more outdoor adventures, then the Cochituate State park will be a place to visit - you can enjoy swimming, kayaking, waterskiing, fishing and finish off the day with a nice picnic.

Get instant access to the latest properties to hit the Natick real estate market.

View All
We use cookies to enhance your browsing experience and deliver our services. By continuing to visit this site, you agree to our use of cookies. More info