Simply put, Wellesley is the one of the most sought-after lifestyle towns that New England has to offer. A rich heritage recorded since the 1600s speaks to the unique charm of this suburb that is widely regarded as one of the best that Boston Metro West area has to offer. Wellesley is home to a diverse population, beautiful neighborhoods, variety of colonial-style homes, exceptional public and private schools and colleges, parks, golf courses and a vibrant selections of the arts and entertainment. 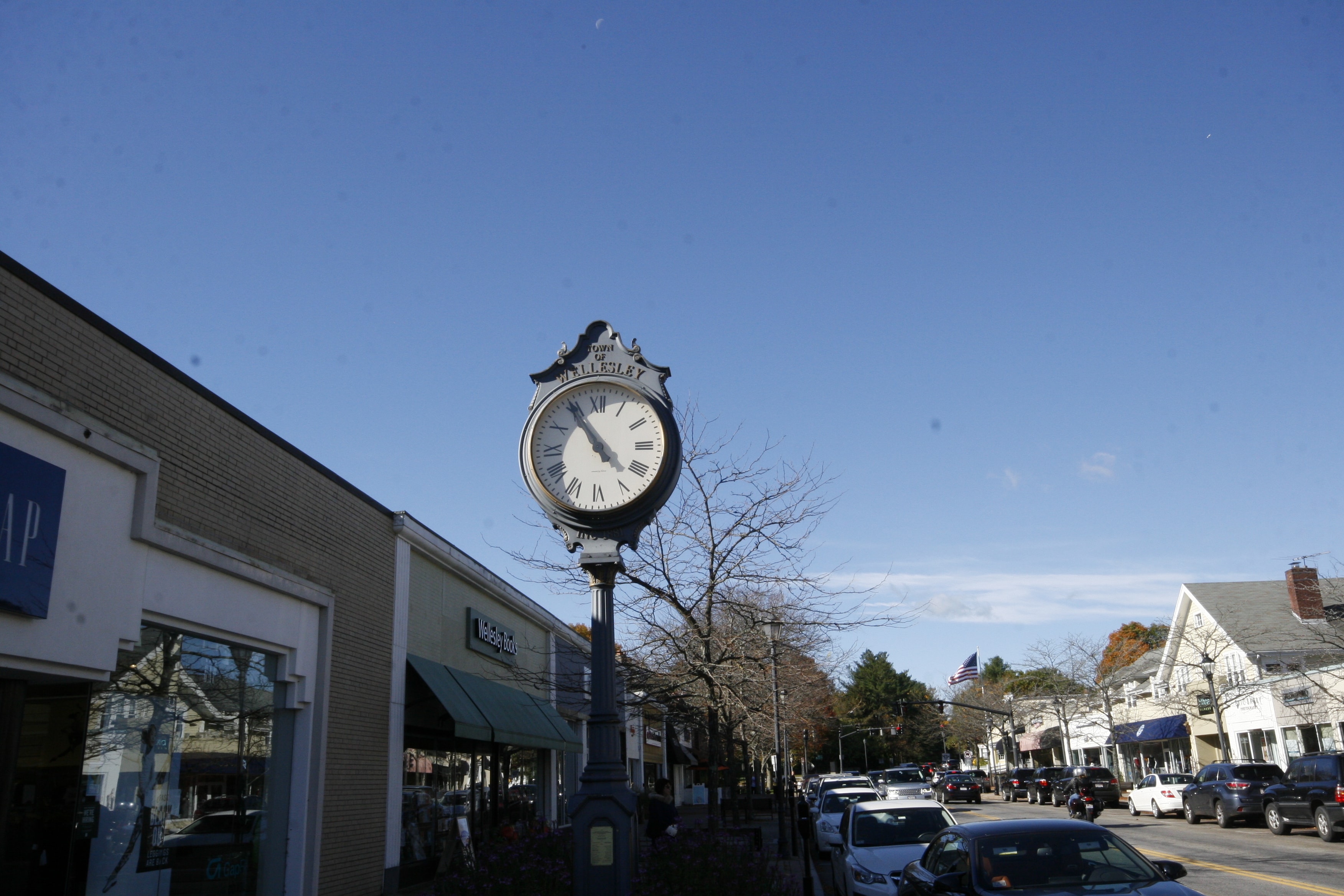 History
Thriving amidst the lush settings near the Charles River, Wellesley has been a destination in its own right for centuries. During its rich 350 year history, Wellesley has evolved from land that traded hands in the 1600s for merely five pounds of currency and three pounds of corn to being the first town in the United States to adopt zoning laws in as early as 1914 and finally its modern day stature of being one of the most prestigious suburban neighborhoods in the Boston Metro West area. 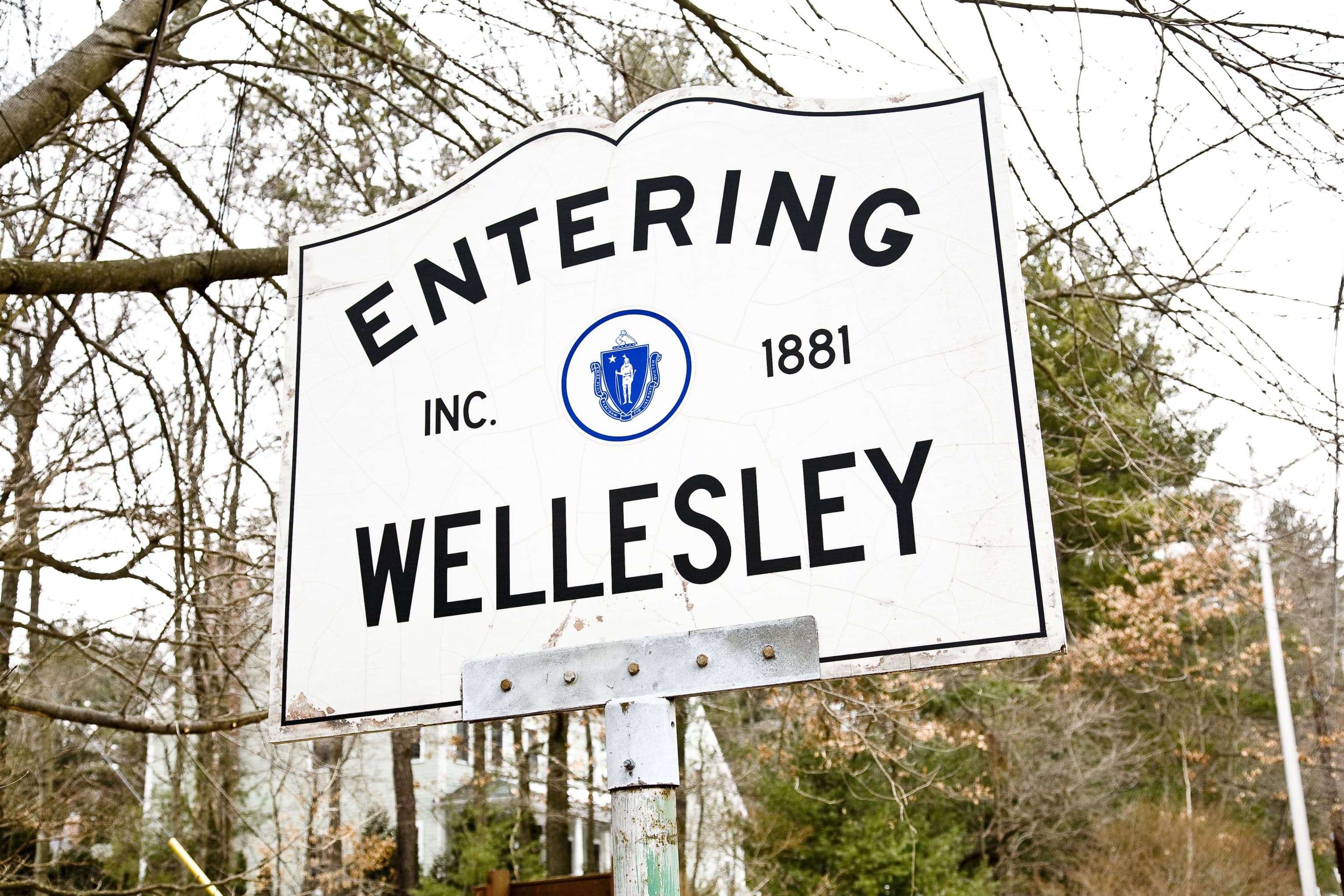 Location
Wellesley is well connected to its equally-prominent neighboring towns such as Boston, Cambridge and Providence, just to name a few. As a suburban community that is home to those looking for a quality lifestyle within easy reach of Boston, Wellesley also offers ease of commute and several convenient public transportation options. Routes 128 and 495 make for an easy drive, while commuters who prefer to take trains benefit from the three convenient stops in Wellesley to Boston's Back Bay and South Station. 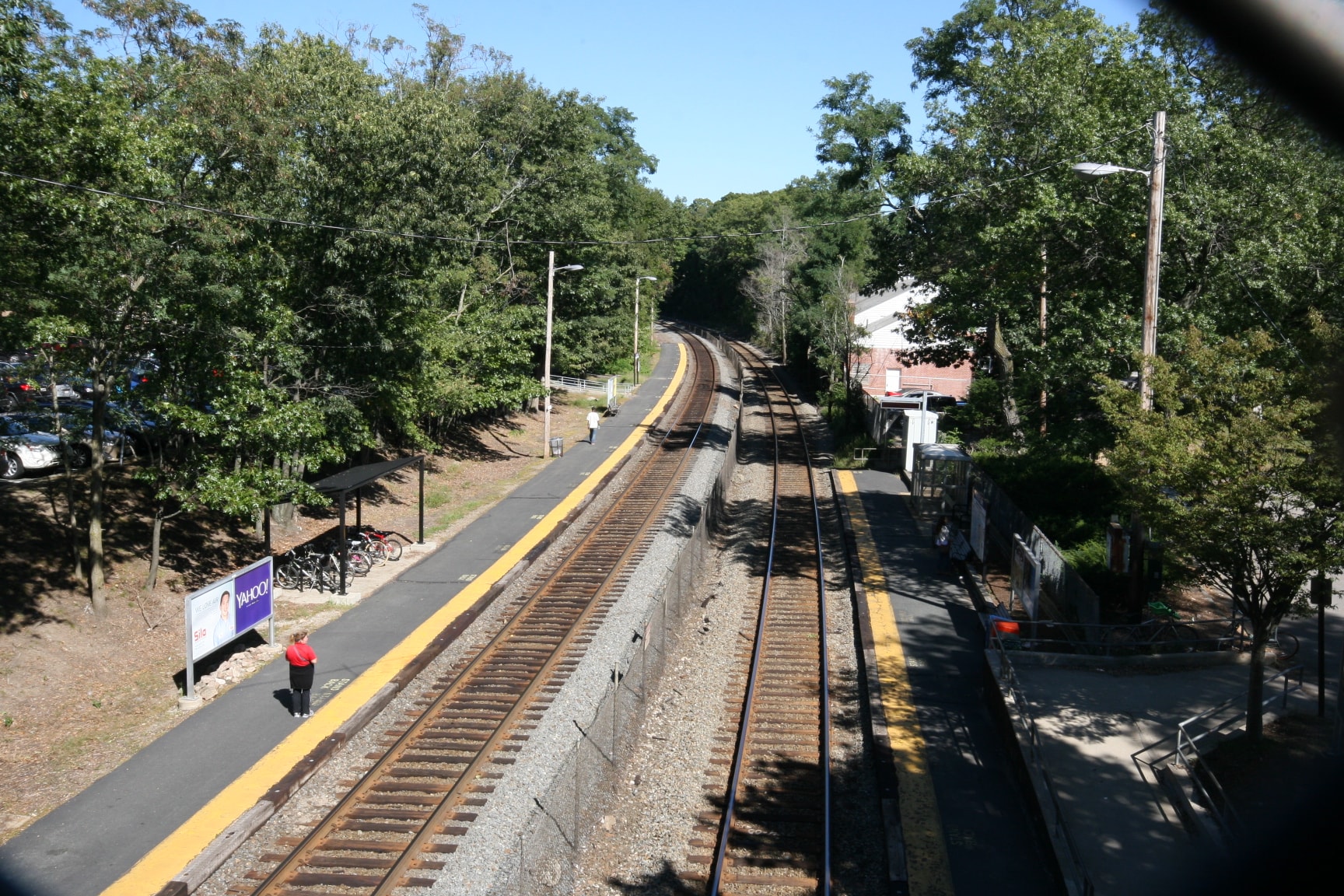 Real Estate
The suburb of Wellesley is a quintessential New England town with an abundance of colonial-style homes with also a few cape-style and ranch-style homes. Potential buyers will find a large selection of high-end million-dollar residences but there are also several neighborhoods with affordable yet elegant homes. Home buyers will have the choice of many desirable neighborhoods affiliated with one of the best public schools systems in America, prestigious private schools and colleges and lifestyle amenities including manicured local playgrounds, tennis courts and golf courses.

Life in Wellesley
Wellesley is the hub for those looking to get away from the hectic pace of Boston and be home amongst the best that New England has to offer. Local residents have easy access to the best in education, employment and recreational choices including top-rated public and private educational institutions, ease of commute within the Boston Metro West area and exceptional shopping, dining and natural recreation. Outdoor enthusiasts can enjoy the vast tract of woodland paths, cross-country skiing and two gorgeous lakes - Morse Pond, best known for sailing and swimming and Lake Waban that winds through the Wellesley College campus. If it’s rainy and you are looking to be indoors, then there are several notable museums, eclectic bookstores and a variety of restaurants ranging from the rustic to fine-dining waiting to be explored.

Get instant access to the latest properties to hit the Wellesley real estate market.

View All
We use cookies to enhance your browsing experience and deliver our services. By continuing to visit this site, you agree to our use of cookies. More info